Nearly all cars have air conditioning nowadays, so it’s important that you have a basic understanding of how the air conditioning system works and the components involved.  So you can be aware of any problems and address them if required.  Alternatively, you can contact us at SupaKool and make use of our expertise.

This section aims to answer any questions you may have, such as how the system works, as well as some tips on how to get the best out of your car air conditioning system. 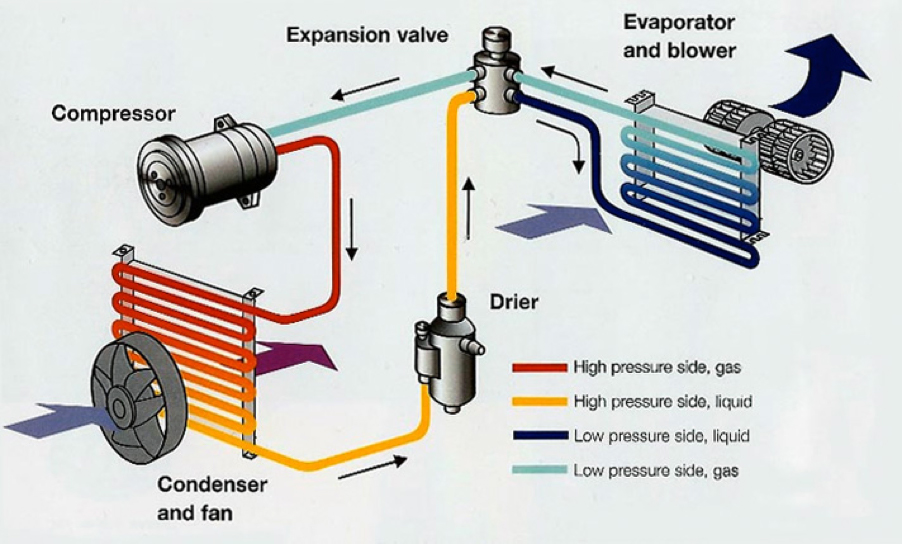 Why is my car aircon not working?

The air conditioning system in your car may not be working for a number of reasons:

Why use car air conditioning?

The air conditioning system helps to cool your car but also does the following: –

It is strongly advised that the vehicle air conditioning system is operated at least for 5 minutes a week, preferably more during the colder season as mentioned above. The system holds a lubrication oil which keeps the system functioning at its optimum performance as well as placing less stress on the A/C components avoiding damage and ultimately costly replacement or repair bills!

Your air conditioning system can lose an average 10% of its refrigerant every year, so a 3year old car may have lost approximately a third of its A/C gas, seriously affecting the performance of the system and damaging the components involved. You should regularly have the air conditioning system serviced to reduce wear and tear on the components and help avoid potential issues. We offer re-gassing and servicing.

Does the fuel consumption go up if I use the Air Conditioning?

The answer is YES it does. This is because of the extra load put on the engine for running the A/C system, more friction on the belt that turns the compressor, etc. Alternatively, you could have the windows open, but that would increase wind resistance which can add up to 10% to your fuel consumption, especially at speed, plus the extra noise and pollution through that open window.

Should I get my air conditioning serviced?

As previously mentioned, through lack of use, o-ring, seals and components can seize. Your car manufacturer and many other garages, when they service your car, only tests to see if the air conditioning works, and do not check components are in full working condition. Regularly maintained air conditioning system servicing ensures the system’s refrigerant are fully recharged to the manufacturers specifications, there are no leaks, the pressure is correct and that the seals, hoses and pipes are all in good working order. Don’t wait for the system to fail, get it checked at least every 2 years.

Turn the air conditioning on, make sure your car is not on ‘economy’ mode. When you first get into a hot car, open the windows, set system and vents to blow at face level, not pointed at your feet. Remember cold air falls and heat rises. Turn the temperature to the lowest settings and the blower as high as possible. Also, make sure that the air is in ‘recycle’ mode.  When the temperature is more comfortable, close the windows and increase the temperature to a more suitable level as well as decreasing the blower speed. You should also point the air vents upwards to ensure the cold air flows down for a more evenly cooled interior. 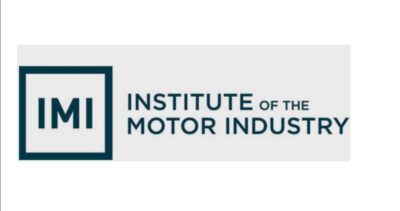